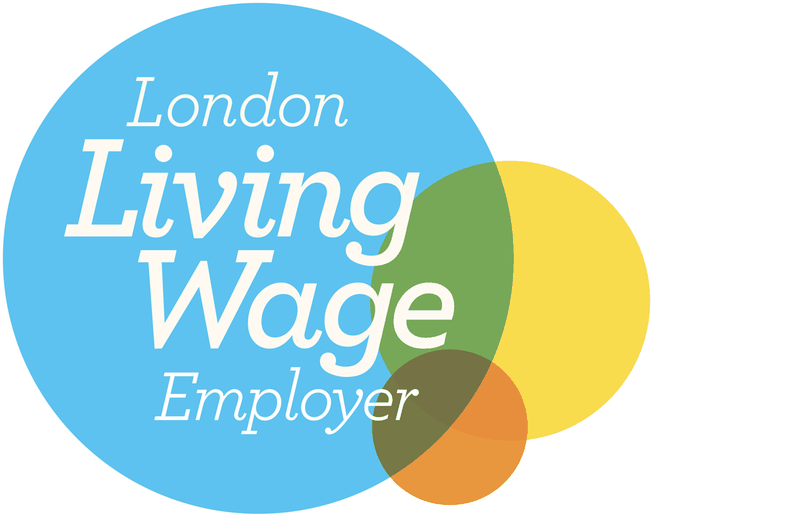 So Energy is a Living Wage employer because people deserve to be paid fairly for their work. After the recent announcement of an increase in the Living Wage, our People Manager, Rachel, attended an event to celebrate the Living Wage and to hear about what’s next for the initiative.

As So Energy is an accredited Living Wage employer, it was my absolute pleasure to be our representative at an event to celebrate both a recently-announced increase in the Living Wage and the 20th anniversary of its introduction.

I joined pioneers of the movement, supporters and employers in a warehouse in east London to look back on what the Living Wage had achieved so far, and to look ahead at the future.

Our introduction to the event came from one of the founders of the Living Wage campaign; Sister Una. Sister Una regaled us with stories of the people who came together to recognise that people deserved a fair day’s pay for a fair day’s work, and how those people attended meetings with banks and other organisations to get their voices heard among the wider population and government. 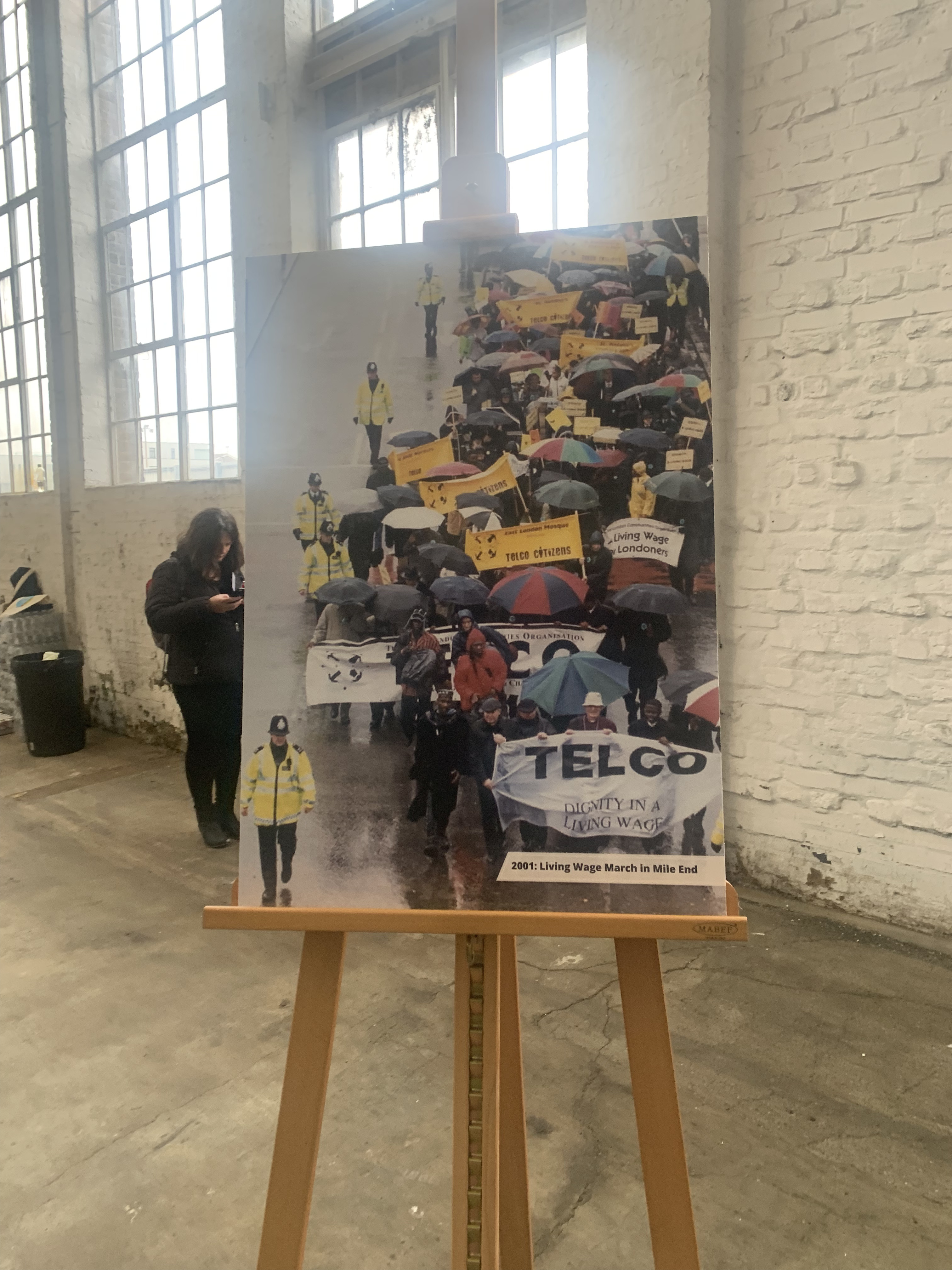 We also heard from organisations who’d recently signed up to the Living Wage Foundation, and employees who worked for Living Wage companies who told us about its importance to them. 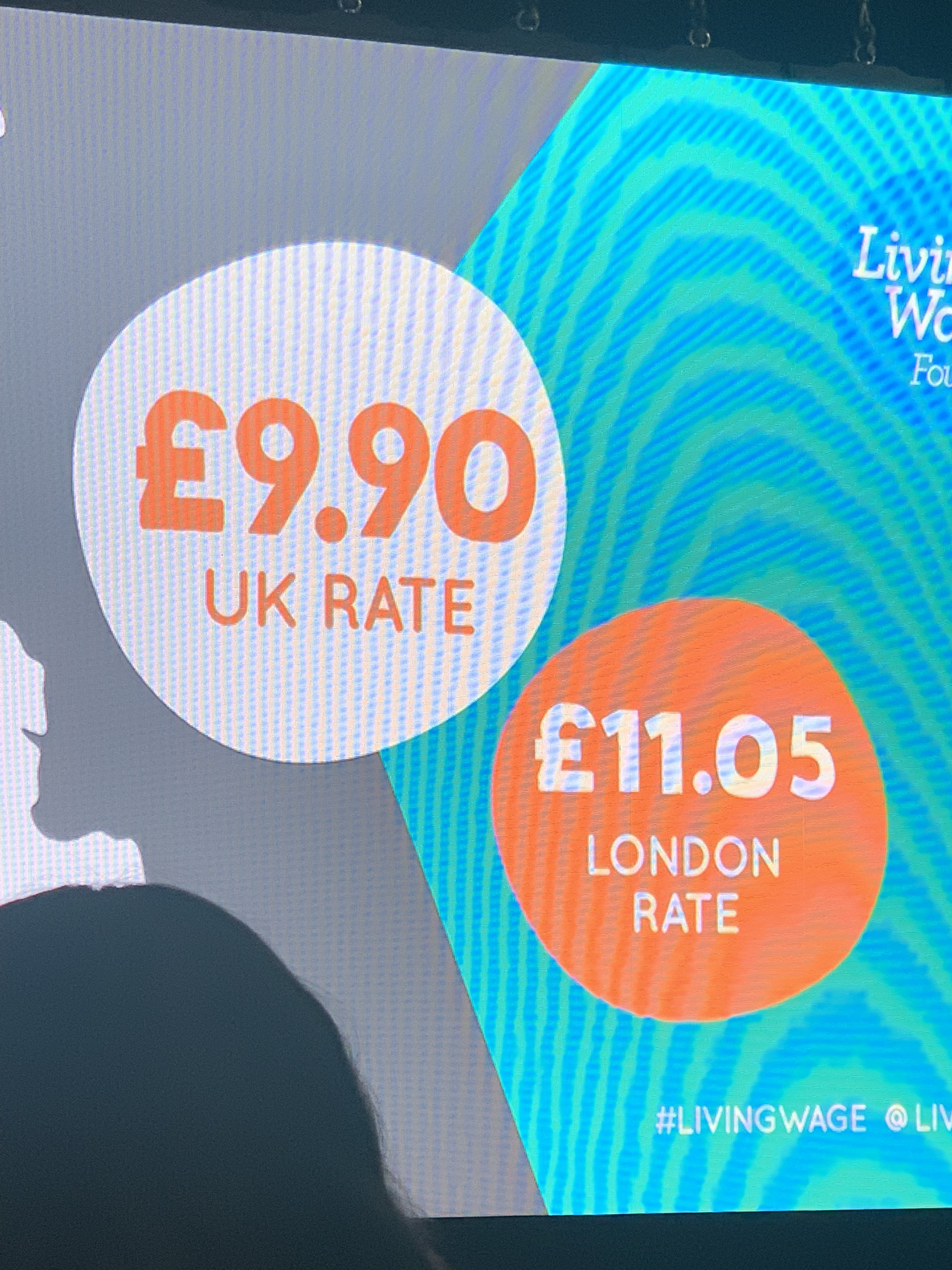 The Director of the Trust for London announced the investment commitment before Mayor of London Sadiq Khan – a passionate advocate for the Living Wage – announced a national and London-wide increase in the Living Wage to £9.90 and £11.05, respectively. 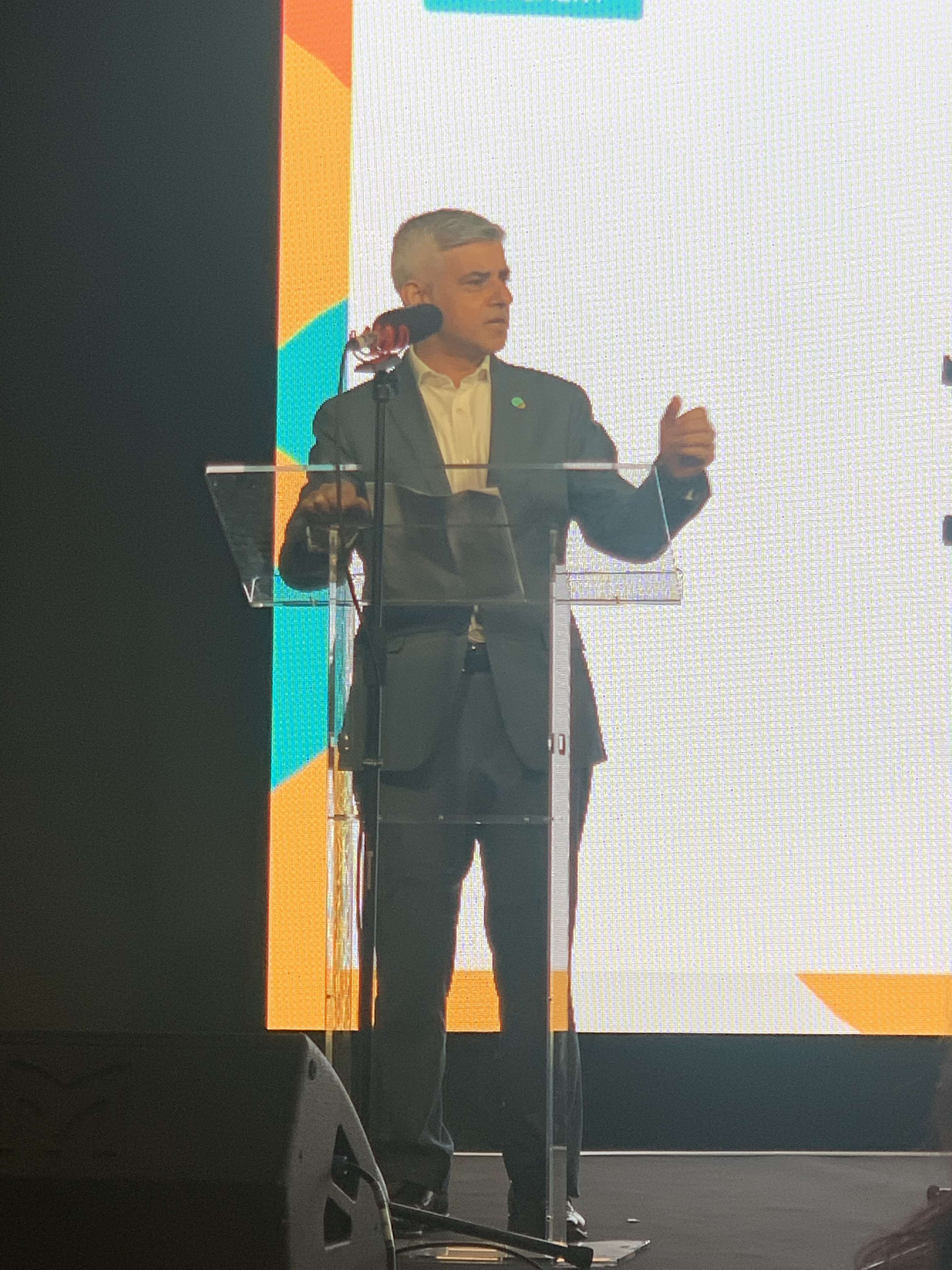 To finish the afternoon off, the pupils of local St. Anthony’s Catholic Primary School were a joy to watch and listen to, as they sang ‘Celebrate The Living Wage’. You can watch their outstanding official video performance here. 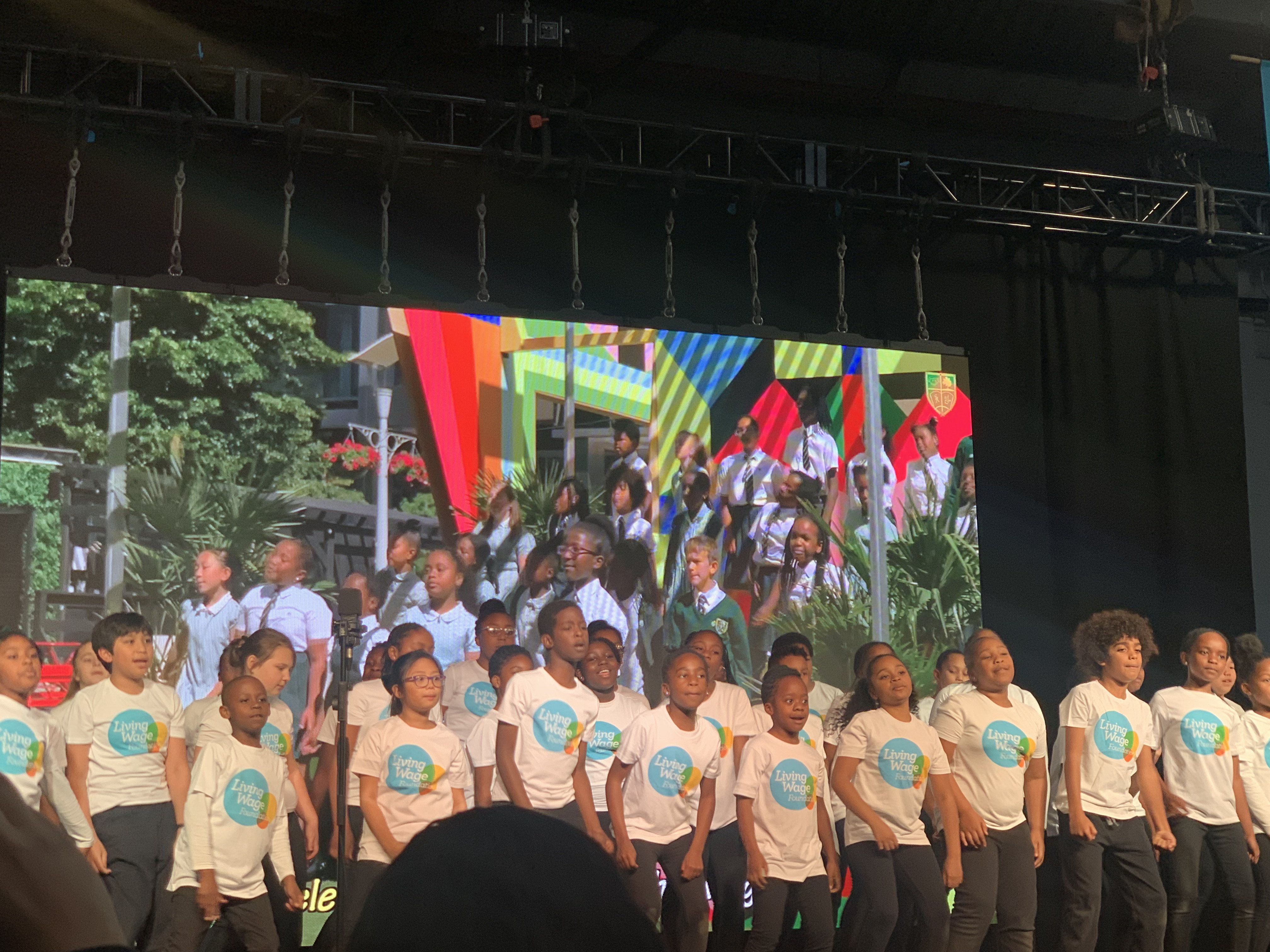 Something that the event reinforced was just how important the Living Wage campaign is in the lives of the people it touches. At So Energy, we’re passionate about our commitment to being a Living Wage employer. We believe that every one of our employees should be fairly compensated for their work, and this is at the heart of our values.

The national minimum wage for adults aged 23 and over is rising to £9.50 from April 2022, and while this is a step in the right direction, it doesn’t reflect the vastly-more-expensive cost of living in London compared to most of the rest of the UK. As London is home to the majority of our employees, we feel the only right thing to do is to be a London Living Wage employer, an easy decision for us to make and a commitment we’ll stick to.